Sensimilia (25), Belgium, escort model
Tell that you are calling from happywarrior.org to increase your chances of getting a discount. Message     Call 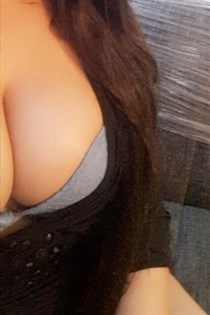 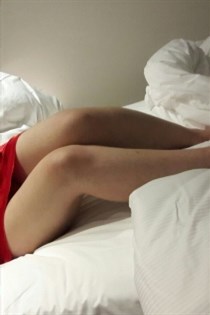 I love to live new experiences and to enjoy to the maximum of each person that happens or remains in my life, every moment is a chance. What will we do with this?. Hi, i am Sensimilia white shemale, brown hair and maried.You will still be thrilled from being with her to the highest level possible and make the best enjoyment.

Those initial signals I give are fast, can be fleeting but will always be consistent at first meet of said guy. The only time those first signals will stop for me at first meeting someone will be if he behaves oddly somehow or is really very apparently awkward or something - but I mean incredibly so.

People who act this way usually have very low self esteem. Low self esteem is often rooted in childhood when parents or other adults around make the child feel inadequate...like they are not enough, they can't do anything right, or that they are not worthy of happiness. In most cases, as in yours, this has moved on into your adulthood.

Then four months after he left, I met another guy. He was sweet, funny, uncomplicated, crazy about me from the start, and wanted to show me off to everyone right away. He was long distance (fairly close to Monty's ex, strangely) but we clicked so well we knew we had to try. When I told Monty he was devastated. He came back early, begged for a second chance. He swore he’d been planning to sweep me off my feet when he got back, to prove to me I was everything he wanted. I fought him off for two months, but eventually I had to admit I did still have feelings, and I couldn’t be with my sweet uncomplicated boyfriend if I had those feelings for another guy. Broke up with the boyfriend.

trialbyfire - yes, there was. and I think I see your point in asking.. but I once thought 14 yo boys were cute.. now I don't. ya know?? So are you agreeing? If I get enough people to think I'm just overreacting, I will get over it. I just want to get my ducks in a row!